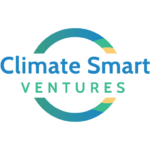 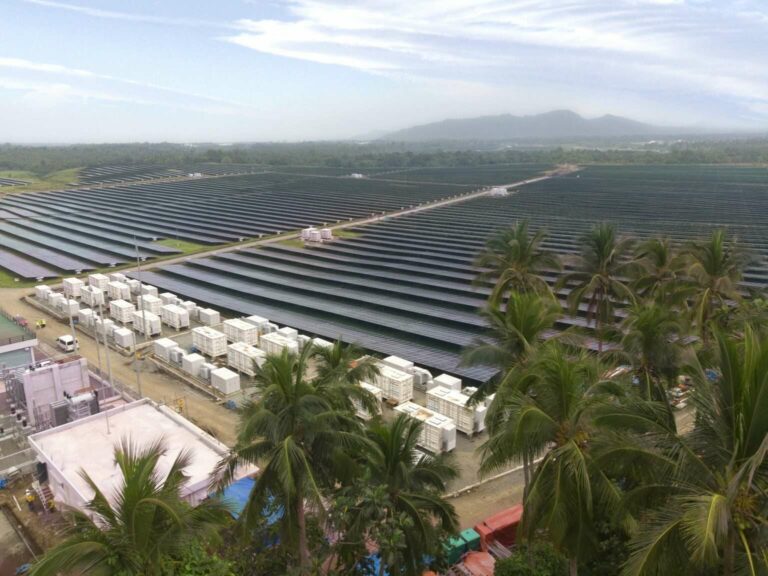 Climate Smart Ventures (CSV), a transaction advisory firm specializing in catalyzing capital for Asia’s energy transition, has commenced a comprehensive study to uncover technical, commercial and regulatory pathways for the mainstream adoption of storage and its accelerated deployment in the Philippines.

The price of electricity, also known as the levelized cost of energy (LCOE), from renewable sources has seen significant declines, becoming more cost-competitive than conventional generation technologies such as coal, oil and gas. Unsubsidized LCOE for wind has dropped 72%, and 90% for solar, from 2009 to 2021 according to reports published by Lazard. Notwithstanding, the intermittency and variability of renewable energy continue to be obstacles towards its scaling, making the case for energy storage compelling as a means to address energy security concerns for growing power markets such as the Philippines. The levelized cost of energy storage (LCOS) for a range of storage technologies continue to improve globally with rates of return on commercial and industrial applications yielding as high as 30% per reports.

In the latest Philippine Energy Plan for 2020 to 2040 released by the Department of Energy, “Increased share of variable renewable energy (solar and wind) reduces the reliability of the grid due to intermittency and vulnerability to hazard, such as typhoons”. A number of potential applications for storage have already been highlighted by the DOE, including grid-connected front-of-meter benefits such as ancillary services and transmission/distribution investment deferral, transmission congestion relief, behind-the-meter integration of renewable energy sources, and separate application category for micro-grids.

In line with this, CSV recognizes the vital role that energy storage can play in enabling grid stability, optimizing renewable energy portfolios and matching conventional power sources such as coal, oil and gas as a baseload power source.

“We are very bullish on the potential of energy storage to leapfrog the Philippines to become a clean energy leader in Southeast Asia within the next 5 years,” said CSV Managing Partner Lawrence Ang. “Through this landmark study, we are eager to engage with key industry stakeholders to understand perspectives and unlock collaborations towards kickstarting the country’s energy revolution through storage”.

The study forms part of the CSV’s portfolio of work focused on unlocking private sector participation in the region’s energy transition. To date, the firm has supported a range of asset owners and investors address their exposure to fossil fuels and deepen participation in the renewable sectors. It was recently engaged by the Asian Development Bank to co-lead the pre-feasibility study of the Energy Transition Mechanism to accelerate government-driven coal retirement in Vietnam, Indonesia and the Philippines and is a partner of the UN-PRI hosted Net Zero Asset Owner’s Alliance seeking to encourage global investment flows into transitioning emerging and developing economies towards net-zero.