A foundational pillar of addressing climate change that was unthinkable only three years ago is now becoming reality: the early retirement of coal-fired power plants in emerging economies. During the G20, Indonesia launched its Just Energy Transition Partnership (JETP) – a breakthrough climate finance partnership designed to mobilize $20 billion in public and private financing over the next 3-5 years in support of Indonesia’s accelerated and equitable energy transition. […] 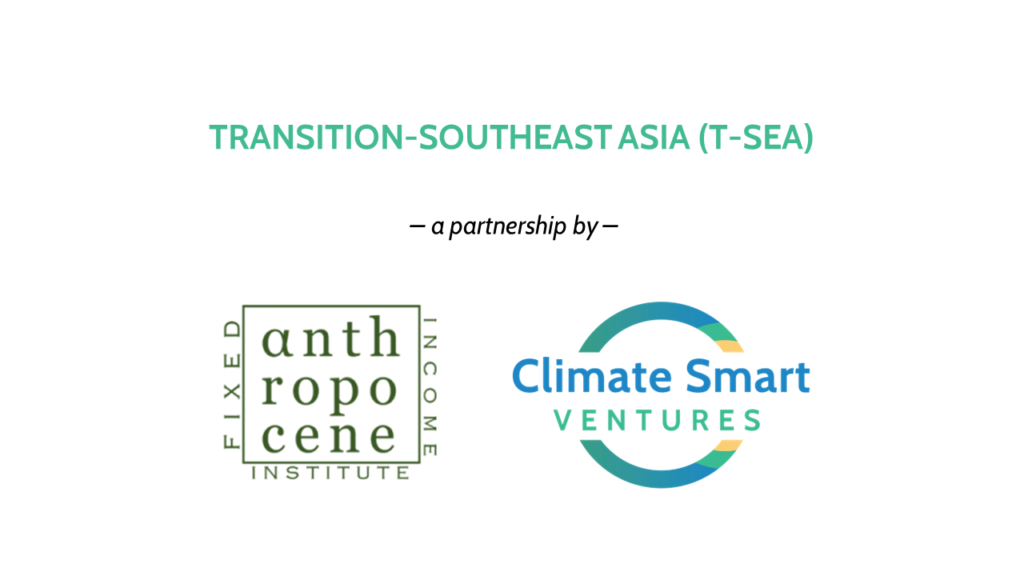 The Case for Coal Retirement Pilots: Insights from Asset Owners and Investors 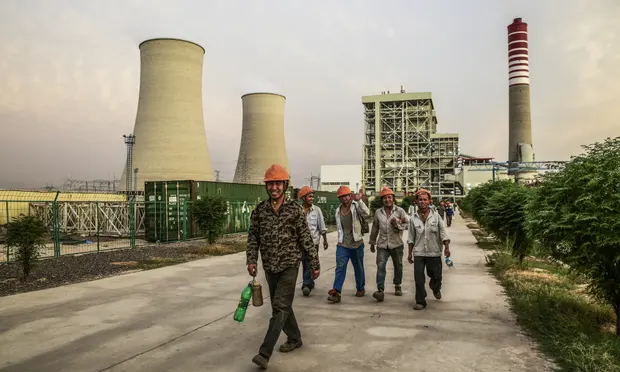 Since COP26, interest in coal retirement has grown tremendously with various reports, feasibility studies, and commentary now under circulation. The latest IPCC report makes it clear that this decade is the “now or never” timeline to establish a resilient future that safeguards the 1.5 Centigrade temperature threshold set by the Paris Agreement. […]

What is the significance of COP26 to coal retirement? The energy transition is well underway and has reached a stage where free markets are supporting its course. COP26 is an opportunity for a reboot, a redesign, and a chance to remove distortions that hinder an orderly energy transition. But why? […]